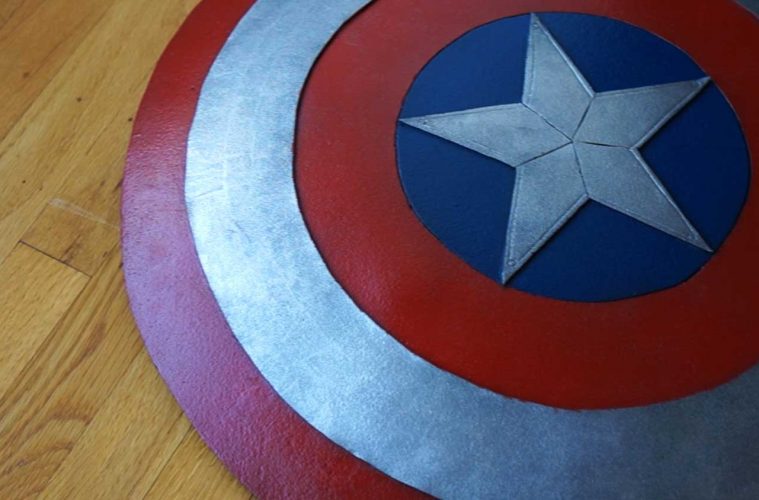 How to Make a Captain America Shield

We just saw Avengers: Endgame, and it was the perfect culmination to 10 years of Marvel superhero movies. It was a good and satisfying ending to a few of the and to Avengers: Infinity War, but it was a good movie on its own too. There were lots of inside jokes and funny one-liners, over-the-top superhero action fight scenes, incredible costumes and special effects, and everything else we’ve come to expect from a Marvel movie. But there we also some very touching and emotionally intense scenes that made Avengers: Endgame more than just a fun action flick. 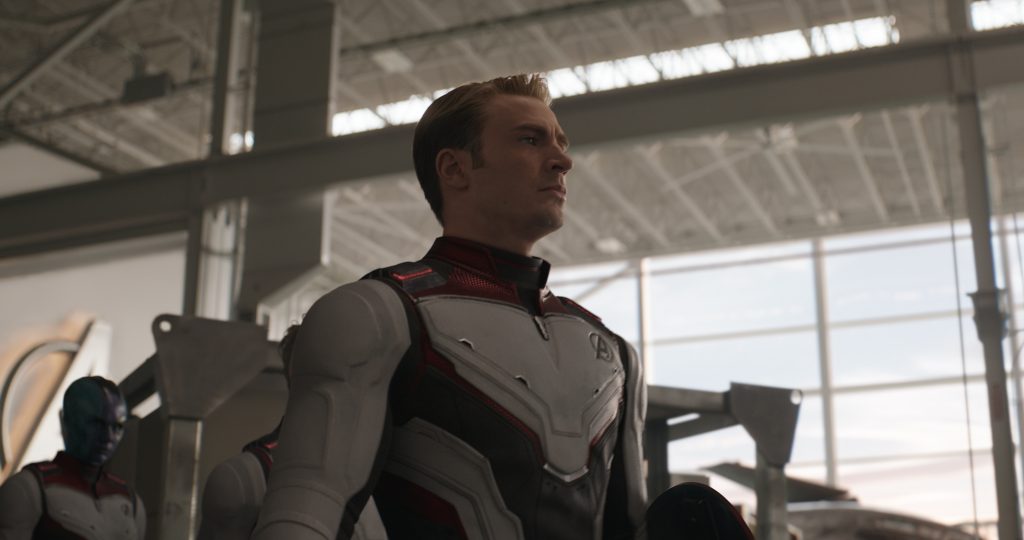