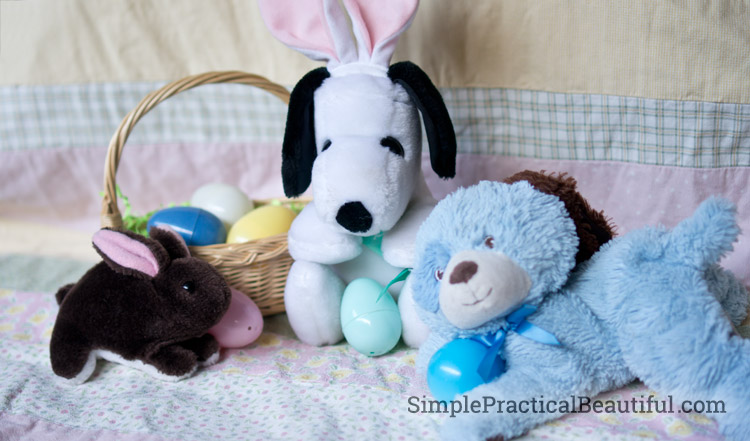 The Easter Bunny adds a little fun to our family’s holiday every year by sending us magic powder that brings toys to life. 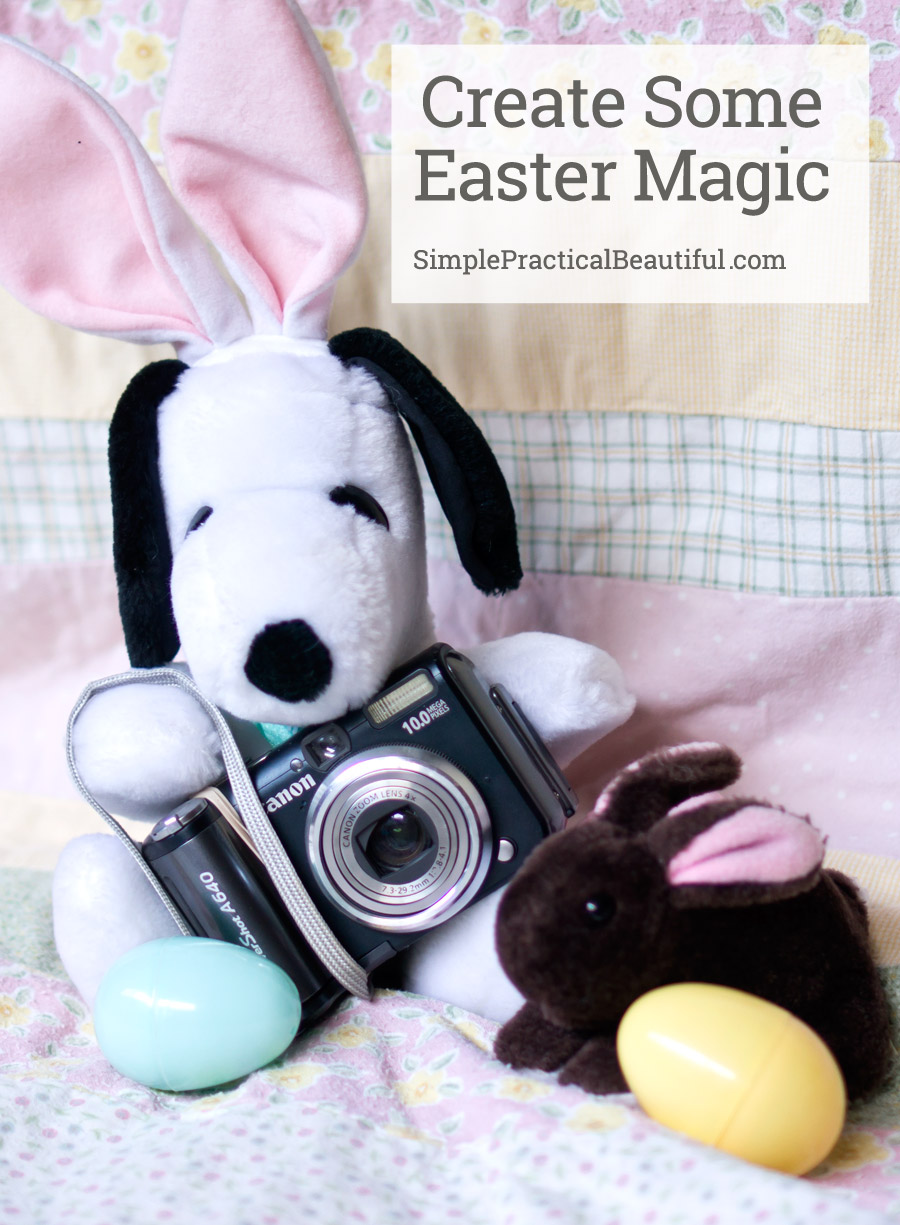 We don’t have an elf on the shelf at our house. Christmas time is too full of more important things, and I don’t have the time or energy to worry about an elf. Plus, I think it looks a little creepy, but that’s just me. However, I do really like the idea of magic happening while my kids sleep, so we came up with a different way to bring magic into our home.

Each year, about a week before Easter, the Easter Bunny writes my children a letter and includes a small baggy of magic powder, that looks very similar to salt. Here’s a copy of what the Easter Bunny wrote the first year (about 3 years ago): 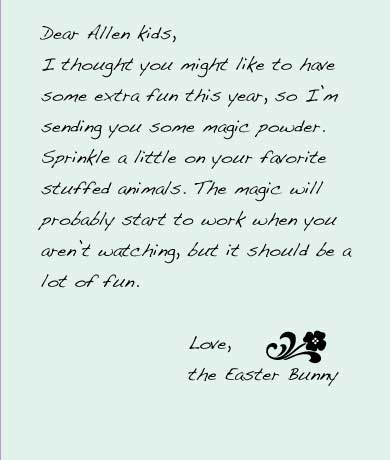 My kids immediately sprinkled the magic powder on their rabbit and dogs. And then watched. And watched. But nothing happened. Until they went to sleep. 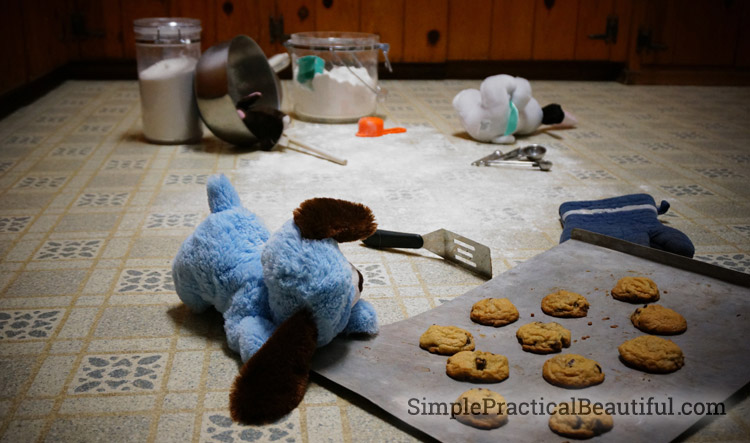 During the night, the stuffed animals made cookies, and a mess. My kids were so excited about finding the scene, and eating the cookies, that they didn’t even mind cleaning up the mess for their beloved stuffed animals.

They went to bed the next night wondering if the magic was done. In the morning, their stuffed animals had taken out several board games and end up in the middle of a fun game night. 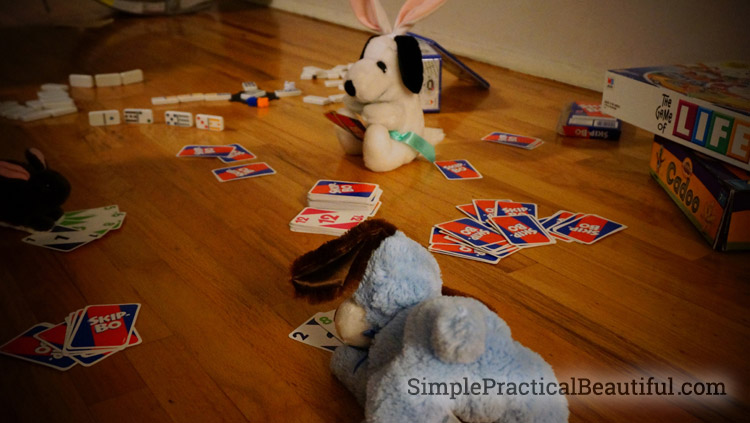 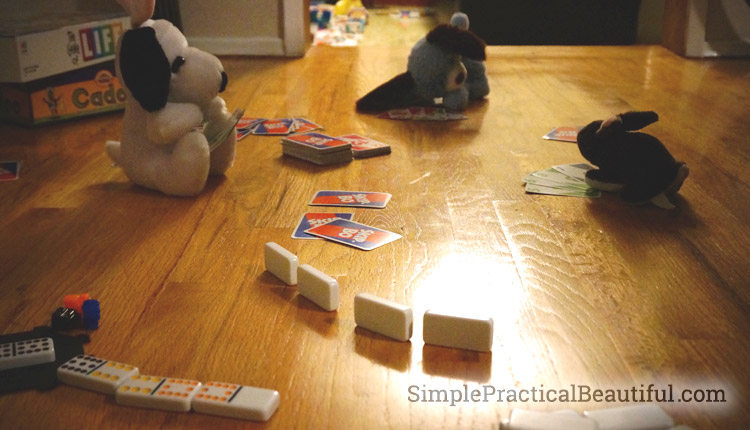 On Thursday night, the fun continued. The stuffed animals built a huge Lego tower, and climbed up on it. 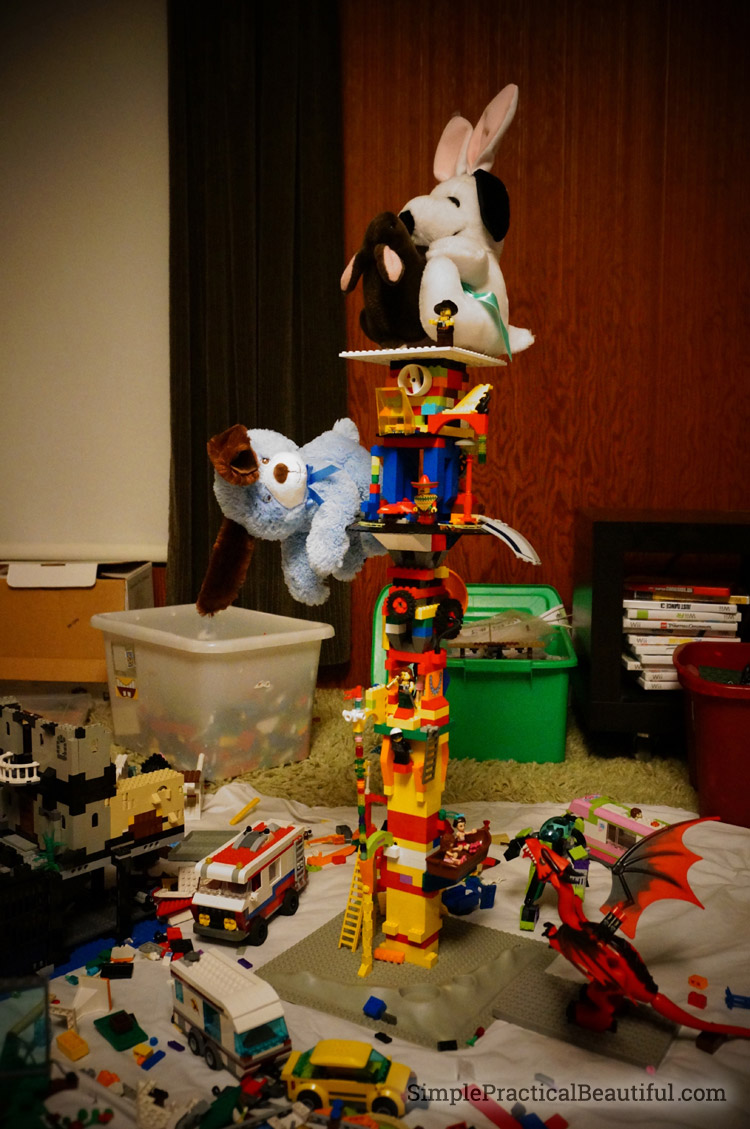 On Friday night, my girls kept their stuffed animals in their room, just to see if they could catch their animals moving. They may have regretted that idea because the three stuffed animals emptied out all of the clothes from the dressers and played dress-ups. The rabbits looked really fancy. But it was a lot of work for my girls to clean up all the clothes. (Don’t worry, they thought it was worth it). 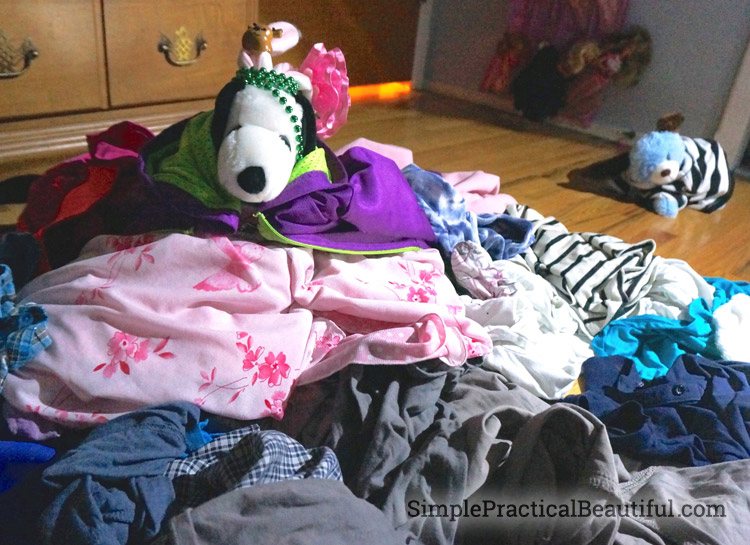 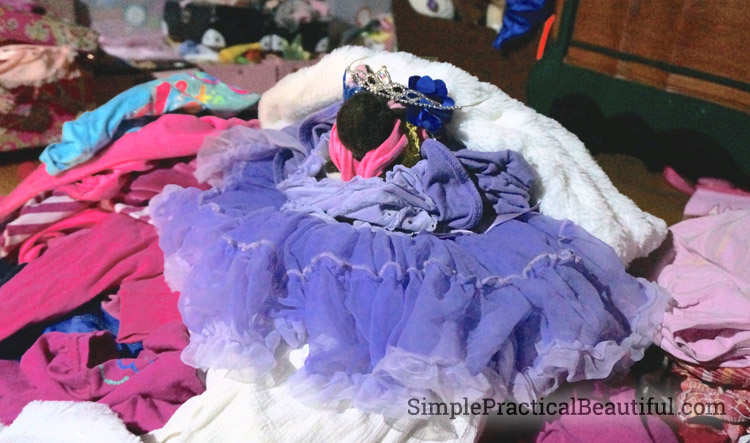 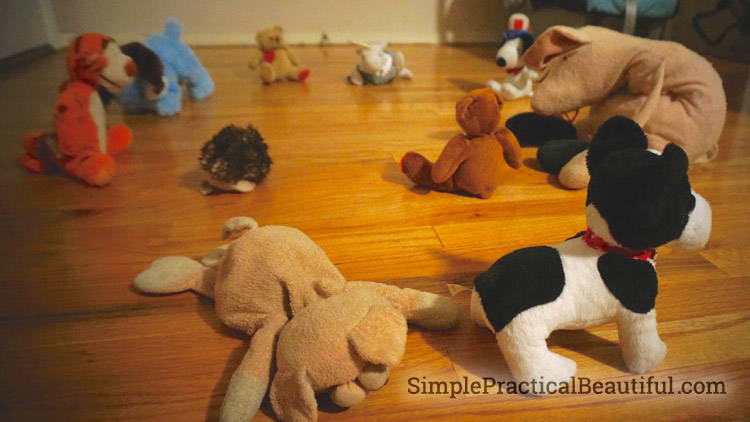 With popcorn and dancing. 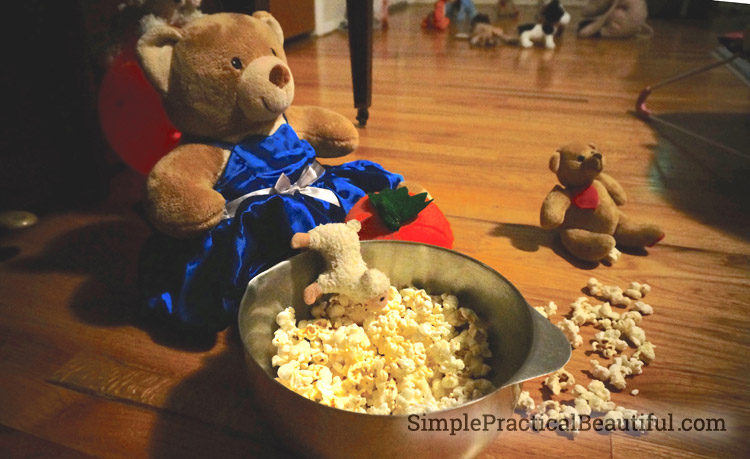 The best part is someone even found my daughters’ camera and took pictures, so we got to see all of the crazy fun that happened during the nighttime party. 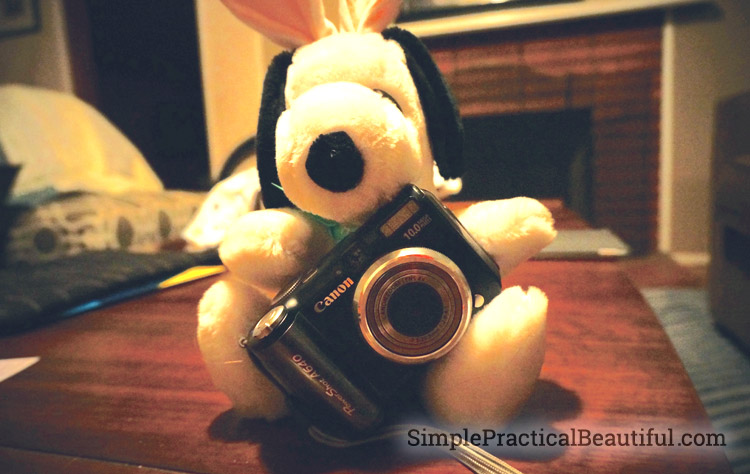 When the Easter bunny came the next day, he left a note saying that the magic was done until next year. 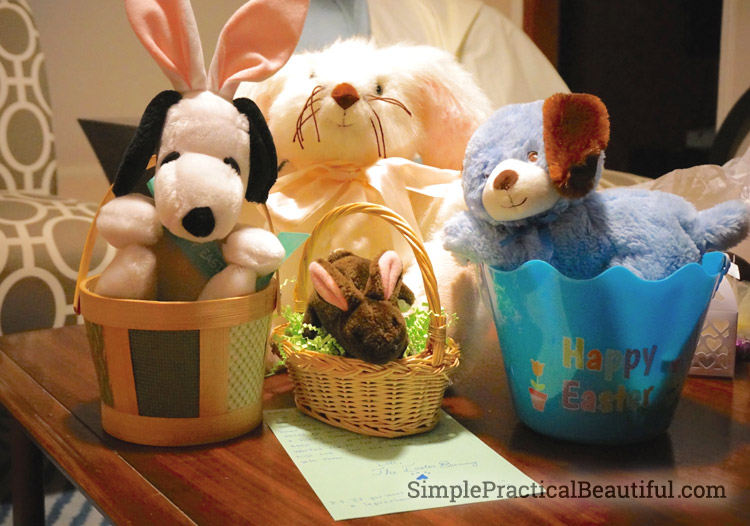 And it’s continued every year since. Each year it’s a little different. I’ll post picture on Instagram and Facebook this week sharing our stuffed animals’ adventures this year. Be sure to follow the fun!